Nestled in a picturesque valley beside the Macintyre River, Inverell is a thriving commercial and service centre, the district is a fertile agricultural region, producing a wide range of crops

Known as the "Sapphire City", the area is renowned for the gemstones discovered in the district.

Tourists can visit the National Transport Museum, with 200 vehicles on display, ranging from Vintage, Veteran, Classic and Motorcycles.  Some of the vehicles on display include a 1906 Dayton (believed to be the only one left worldwide), 1912 Renault, various Holden's and Fords including GT Falcons, 1926 Diana, 1929 Packard, and wide range of Chev's just to name a few.

Pioneer Village has an impressive collection of historic buildings relocated from the surrounding district including Paddy’s Pub (1847), Grove Homestead (1840) and Nullamanna Village Church (1901).

Inverell Art Gallery housed in the historic 1909 School of Arts Building holds regular exhibitions throughout the year, operates a gift shop housing local arts and crafts and has function venue for hire. 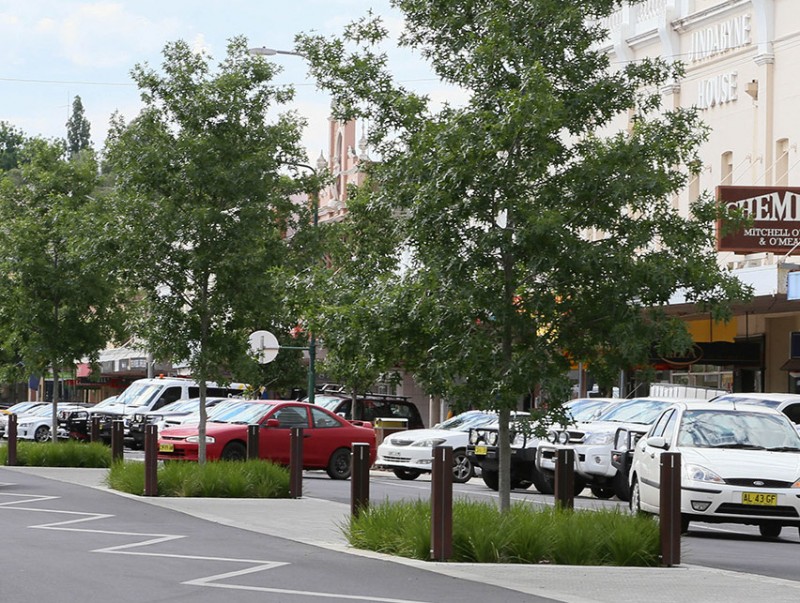 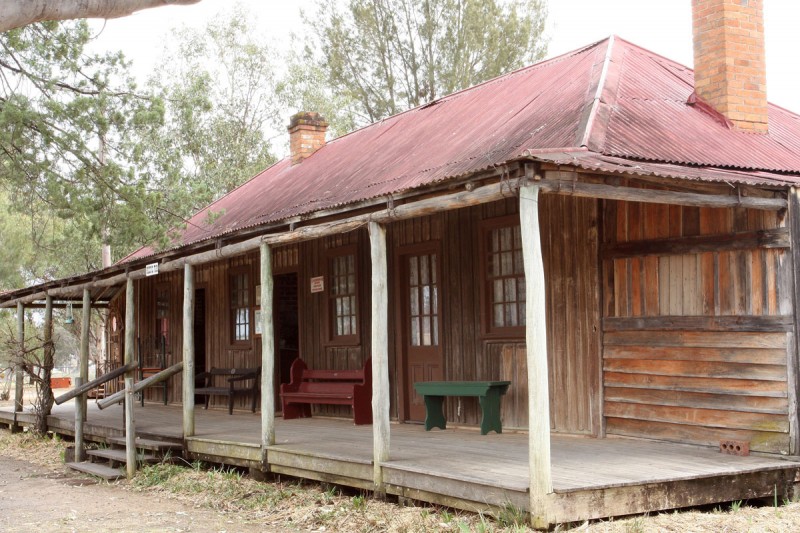